During my career I have participated in the following projects: 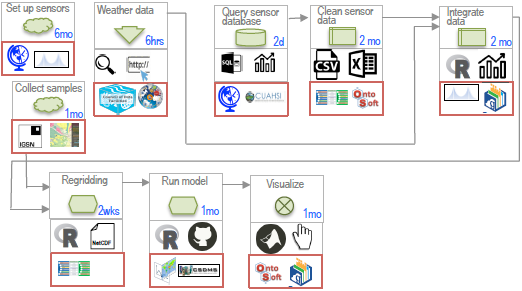 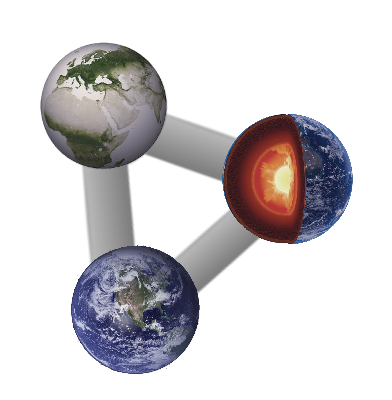